OneLab is a consortium consisting of five different higher education and research institutions. These institutions are devoted to making testbeds used for network computer communications available to enterprises, scientific researchers, and educators. Sorbonne Université (SU), Inria, iMinds, TU Berlin, and the University of Thessaly have been putting in place the building blocks since 2006: the testbeds themselves; the interfaces allowing testbeds to operate in a federation; and the tools necessary to provide users easy access to the testbeds. These efforts culminated in 2014 with the creation of the OneLab consortium, led by SU.

The Network Operations Centre   located at

OneLab is administered from the NOC (network operations centre) located at the LIP6 Laboratory at Sorbonne Université. 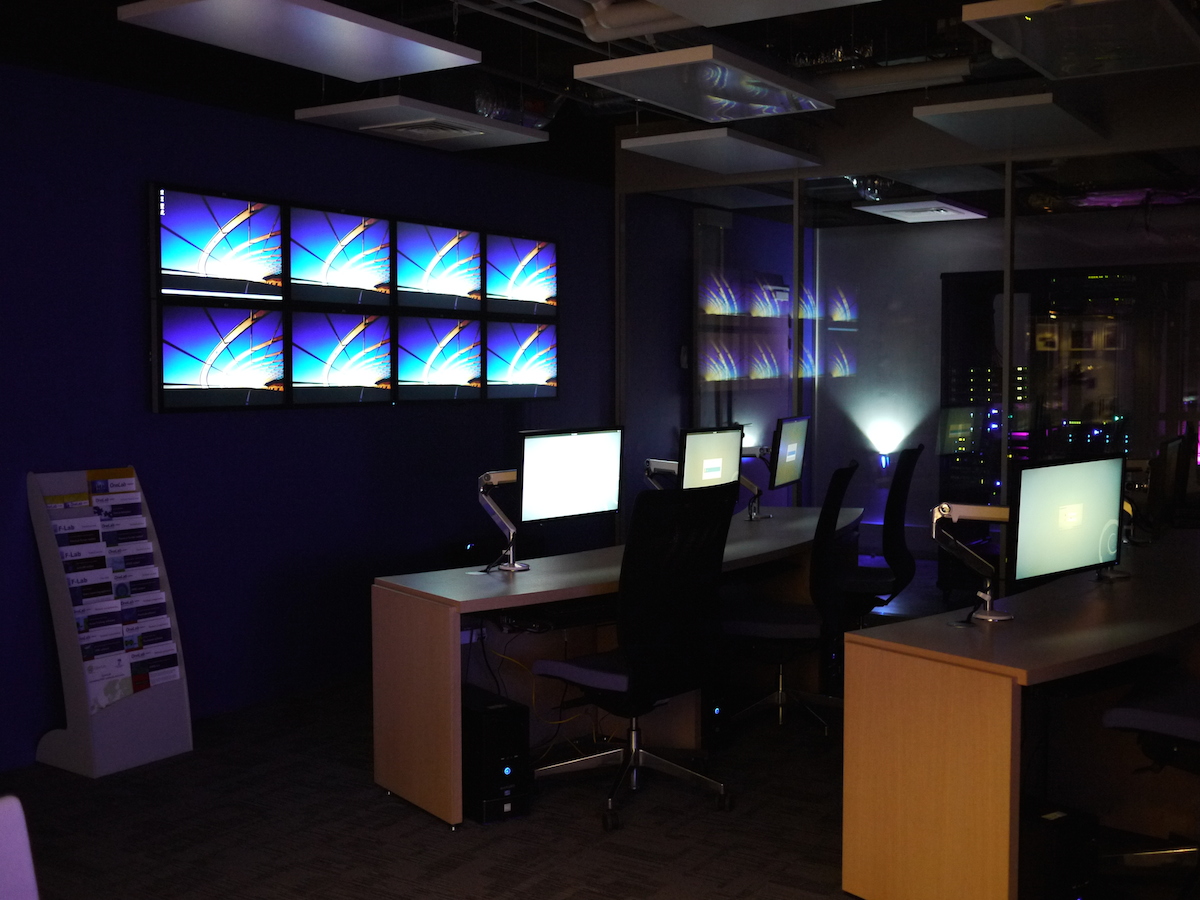 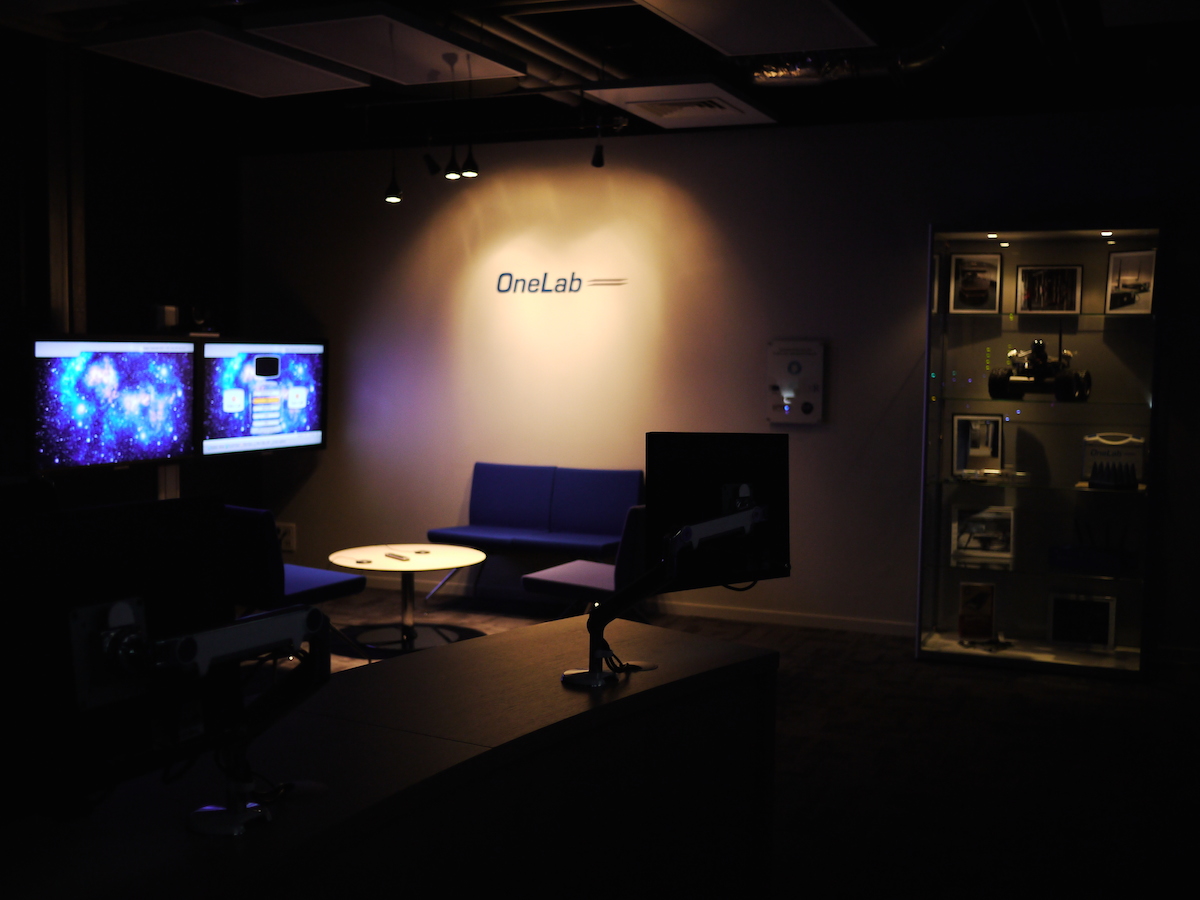 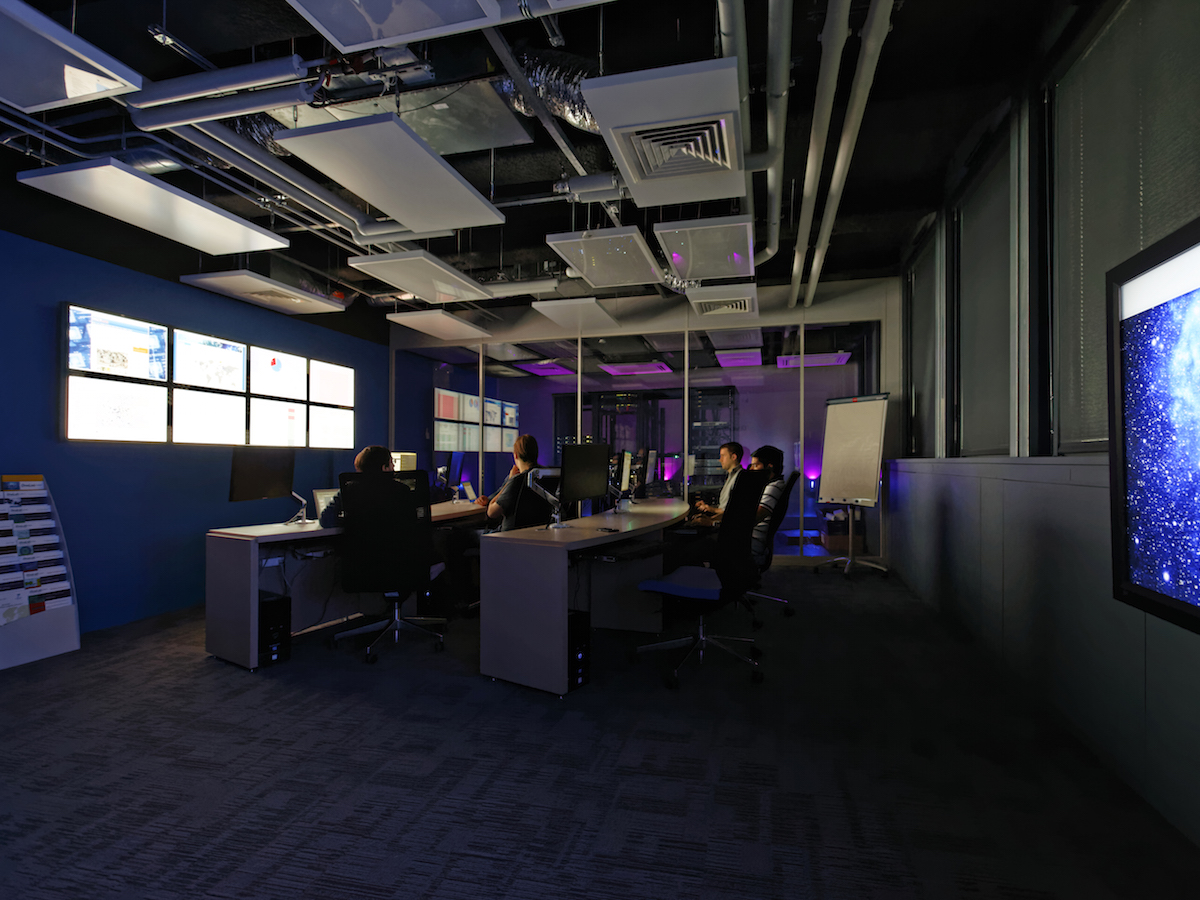 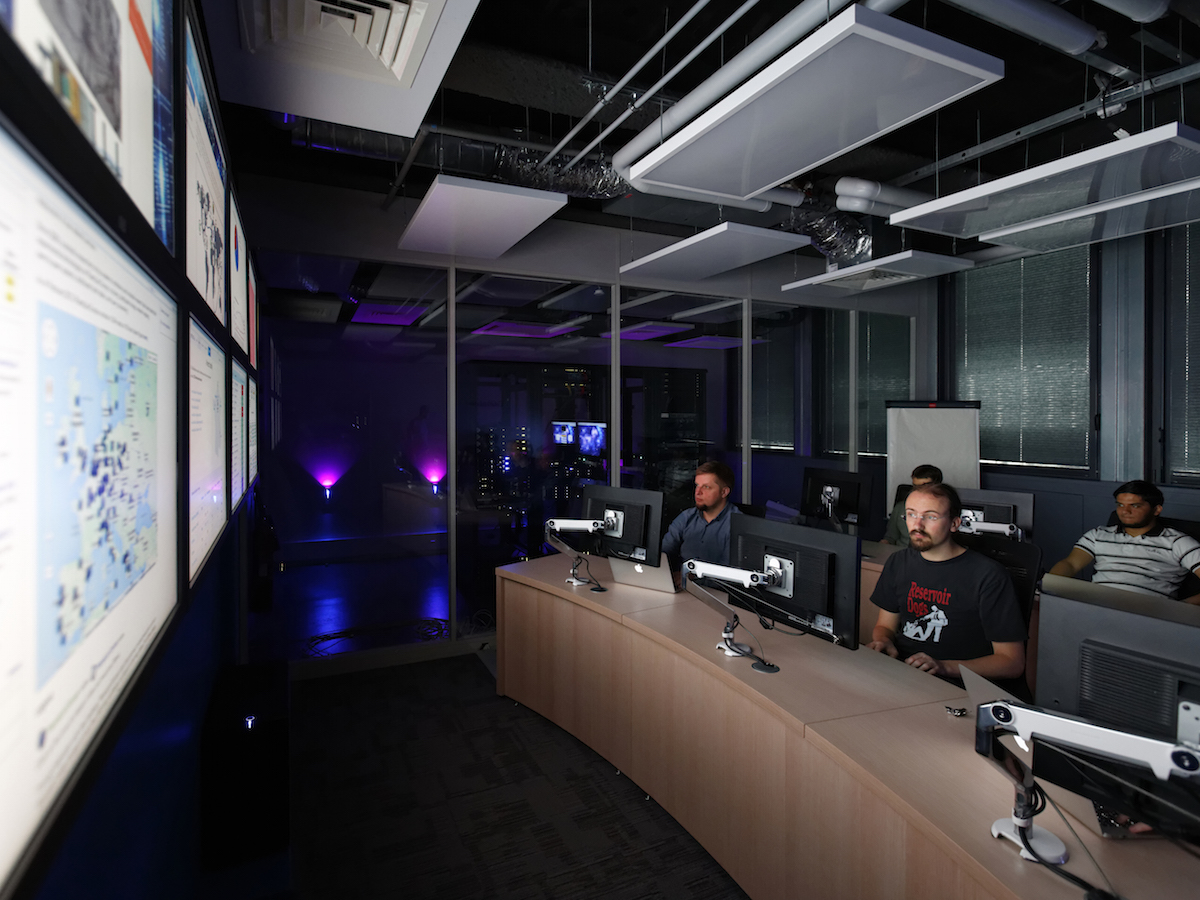 Get in touch with the Operations Team

The OneLab Governing Board

Serge Fdida, President of OneLab, is Vice President for Europe and Professor at Sorbonne Université. He has played a leading role in many high performance networking research projects in in France and Europe, including acting as the coordinator of several FP6, FP7, H2020, and French national projects on networking and testbeds (OneLab, OneLab2, OpenLab, FIT Equipex, F-Interop, ARMOUR, EMPOWER). He oversaw as President the PlanetLab Europe initiative, and with it the pioneering of testbed federation in Europe, with peering across continents to the US, Brazil, Japan, South Korea, and China.

Is a senior researcher at Inria and professor at the Ecole Polytechnique. He leads Planète project-team, located both at Inria Sophia Antipolis - Méditerranée and Inria Grenoble - Rhône-Alpes research centers, conducting research in the domain of networking, with an emphasis on designing, implementing, and evaluating Internet protocols for efficient and secure communication through the Internet. This research has contributed and contributes to a variety of experimental tools and APIs for also federating heterogeneous experimental resources.

Is full professor in the faculty of Engineering at Ghent University. He is head of the research group “Internet Based Communication Networks and Services” (IBCN). He is also leading the Future Internet (Networks, Media and Service) Department of the Interdisciplinary Institute for Broadband Technology (iMinds). He is directing iLab.t, which is developing and hosting e.g. generic wireless test laboratory, w-iLab.t testbed providing researchers and developers with the hardware and with software tools to develop and test their wireless solutions (or their solutions that rely on wireless connectivity) in a time-effective way in small and large-scale set-ups.

Is full professor in the electrical engineering and computer sciences faculty at the Technische Universitat Berlin, Germany, leading the chair for next generation networks (www.av.tu-berlin.de) since 2004. In spring 2010, he opened the Future Seamless Communication Playground (www.FUSECO-playground.org) based on the new FOKUS Open Evolved Packet Core software toolkit (www.OpenEPC.net). In 2011, he entered with his team also into the machine–to–machine (M2M) communications domain by developing the Open Machine Type Communications software toolkit (www.openMTC.org).

Is full professor in the Department of Electrical and Computer Engineering at the University of Thessaly and director of NITLab, which has developed and hosts NITOS wireless testbed. NITOS, (Network Implementation Testbed using Open Source platforms) is a rich wireless experimentation environment including nodes of various wireless communication standards and set-ups of different conditions (with or without interference). 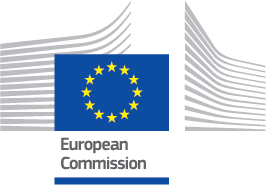 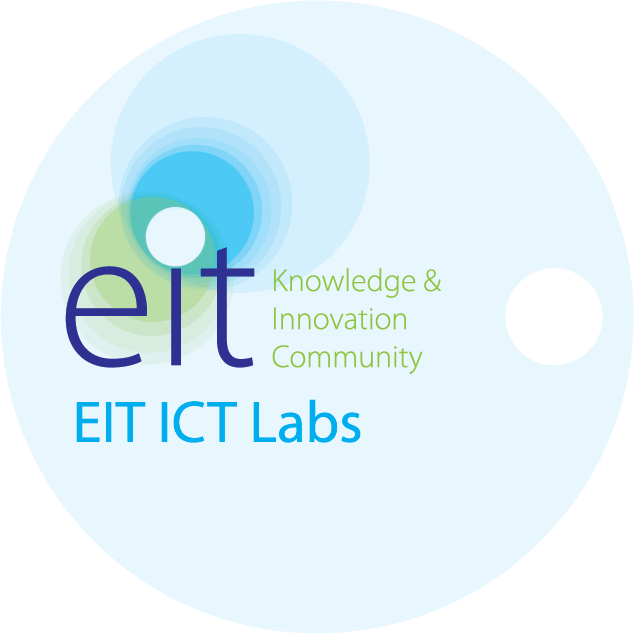 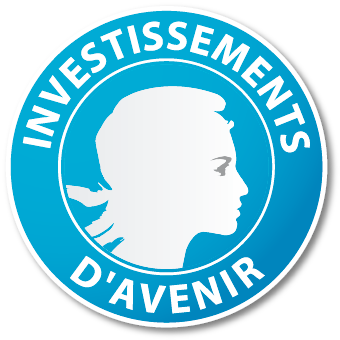 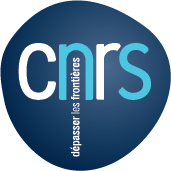 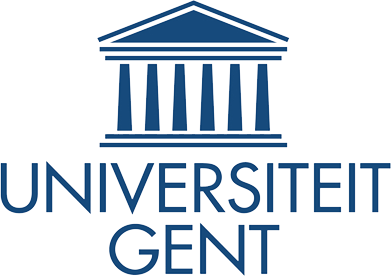